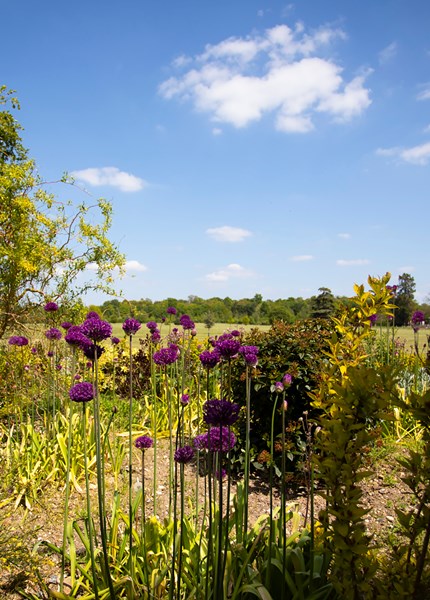 Jane was an early employee of Cambridge Antibody Technology (CAT), which became MedImmune, the global biologics research and development arm of AstraZeneca.  At CAT she contributed to the development of phage display technology, for which Sir Greg Winter was awarded the Nobel prize for Chemistry in 2018. An expert in biologics discovery and development, she has authored many key publications and patents, and during her time at MedImmune / AstraZeneca, made a significant contribution to the discovery and development of eight marketed drugs and more than 40 clinical candidates. She has recently taken on the role of chair of the Cambridge-based cell therapy company Mogrify and is involved in a number of other biotech start-up initiatives. She is passionate about the development of the UK biotechnology sector and was elected Chair of the Board of Directors of the BioIndustry Association in 2015. She is also a Director of Babraham Research Campus Ltd and a Director of Cambridge Enterprise. Jane has a First Class degree in Natural Sciences (Biochemistry) from the University of Cambridge, and a PhD in plant virology from the John Innes Institute in Norwich. She has presented at a number of parliamentary Select Committees and has previously served as a Member of the UK Medical Research Council Industry Grant Award Assessment Panel, and is a member of the Crick Translational Advisory Group. In 2016 she was recognised in the PharmaVoice 100, and also in Fierce Pharma’s “Fierce Women in Biopharma” – one of 15 women in the global industry noteworthy for their leadership, providing mentorship and helping increase opportunities for women in science. In 2019 she was awarded an OBE in the Queen’s birthday honours for services to drug discovery, development and biotechnology.